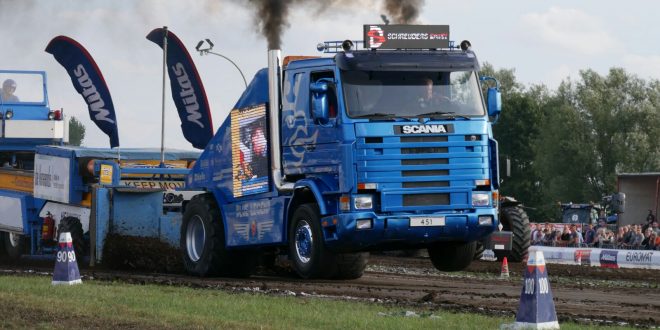 BRAKEL – After first being declared as Puller of the Year 2017, the marriage between the blue team from Brakel and the world’s oldest and largest truck and tractor organization NTTO seems to intensify as today, the team announces that its focus for next year will be primarily on NTTO competition. Blue Legend Truckpulling found its origin in 2015/2016 as a split-off of the well-known team Rocking Horse.

Halfway the VTN-competition season of 2016, the new truck first appeared on Blue Legends’ home-race in Nederhemert. In 2017 Blue Legend was able to show up on all events. After a promising opening in Herwijnen, the debacle started in the sand, after which the road up was slowly taken with the first podium place in Hoogblokland and the second at Renswoude.

In the meantime, the team also participated in a number of NTTO races. Stroe, Zele, but especially Meerkerk – where the team shared first and thus managed to qualify itself for the Dutch and European Championship – were all beautiful matches. The performances themselves were less florishing. With a broken turbo at the European Championship and a missed opportunity in Staphorst at the Dutch Championship, the final results were less than hoped for by many. One thing was clear, Blue Legend found itself feeling home at NTTO.

The rumor has been there for some time, because as a team we have never hid the feeling that we really enjoyed NTTO races. Our move is not because of dissatisfaction about the VTN or something. Certainly not. In fact, just as we have been a guest at the NTTO competitions in recent years, we plan to regularly join VTN-races next season. That’s what the fans want, that’s what the team wants. 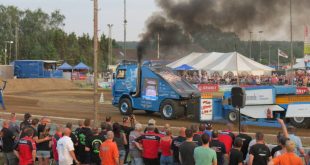 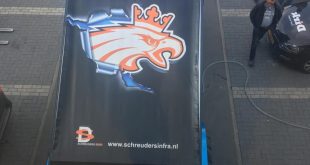 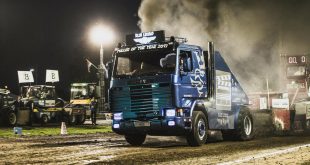 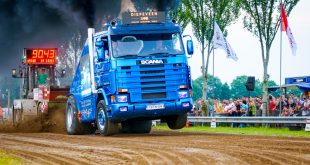